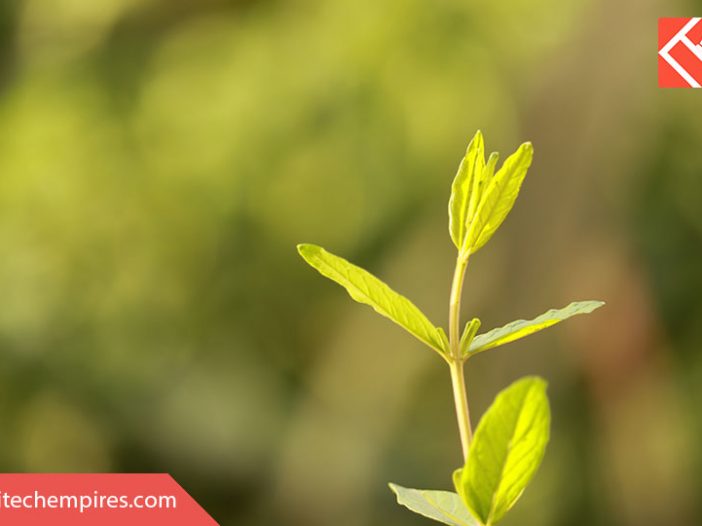 In my last tutorial “Laravel 5 VueJS Routing Building Single Page Application” I have shared How you can implement routing in VueJs along with Laravel, in this tutorial we will talk about Google Recapcha and I will provide steps to render it into the project, if you are not sure about Recapcha let me tell you real quick – Recapcha is extra layer of security to prevent accessing API requests by robots, basically Recapcha can detect the active user a human or a robot by simply asking a questions. So if we use it then we can easily get ride of spam and abuse of our application.

As always we will take a very simple example here to demonstrate, we will create a Laravel project along with VueJs configuration and then will create simple form to insert a record into the database and this form will have a google captcha rendered and in the backend while we are going to process the incoming insert request we will validate the google re-captcha response using PHP, sounds good right?

Be with me and follow the following steps to create example or you can also follow this tutorial if you want to implement google recapcha into your existing project were you’re using VueJs.

I assume that you have Laravel application installed an running on your development server in the next step will have setup a database, you can skip database and migration part if your using your existing project.

Create new database into mysql you can name it according to your preference and open your project .env file into the your code editor and update database variables as showing below:

In my case I have setup database as “vuejs-recapcha-demo” and my database username is “root” and password is none.

Save and close the file and open your terminal or command prompt if your on windows and run following command from the project root to create new database migration file and eloquent model at the same time.

You should see following output after running above command:

Now let’s add required fields into the migration and create our table, open newly created migration file into the code editor and update it as showing below:

Save update file and open terminal again to run artisan command to migrate the database.

You will see three different migration running if your following this tutorial on a new Laravel project, this is just because Laravel provides default migration files for user.

If you get any running migrations then double check you database connection settings under .env file and make sure you mysql database is running.

Okay so now if you get the above migrations list then you can open up the database to verify that the given database tables has been created, you should have posts table along user and password_resets tables.

To Add Google Recapcha into the project, we will need recaptcha site keys from google and to generate this keys you need to visit at https://www.google.com/recaptcha and click “My recapcha” to register new site as showing below:

Now that we have our site and secret keys ready to use, let’s save them into the env file so that those will be easy to use into the next steps, go ahead and open up .env file and add following variables at the end of the file:

Again open up “config/services.php” file to store the recapcha credentials, add following line at the last location of the array, make sure to match up variable names from the .env file

As we know Laravel 5.6 comes with built in setup of bootstrap 4.0 so we can simply start using it real quick, if you are on bootstrap 3.0 no problem the demo will work for you as well there will be only smaller design differences those does not make any difference for learning.

Use following script it has very basic design for the demo, I have added simple “add post” button which has modal popup associated and also have a very close look on each line of code you will see the head section has all the setup necessary such as CSRF token, application compiled stylesheet and in the body section we have added inline VueJs template “<add-post inline-template>” which we have defined in next steps with VueJS setup.

Open welcome.blade.php file and replace it with following script:

Save this file and try to run project into the browser to see the UI design that we just added, you should see output as showing in below screen shots:

If you see screen exactly the same as above then your following correct way, try to click on Add Post button you will see modal popup as showing below:

Next we will need to install requiredlibraries/libraries using npm, go ahead and open your terminal and use following command to install dependencies from package.json file:

Now we need add additional Vue package which is going to support in google recaptcha installation process, use following command to install vue-recaptcha:

I assume that you have installed all required libraries now we are going to create new VueJs template to handle Create Post operation, to do that open “/resources/assets/js/app.js” file and replace example component with following line:

Next create new file under “/resources/assets/js/components/AddPost.vue” which is going to be our template file and add following line of code:

As you can see in the above script we are basically created new module which has two different sections  such as data and methods, both the sections are import to learn have closer look on data section where we have declared our empty object of post along with error object and then the method section has few different methods where onVerify method is for vue-recaptcha component which will give the google recaptcha validation response which we will use on server side to validate and then we have addPost method which is handling create request asynchronous way by sending post object with Post method to “/add-post” endpoint.

As I said in the beginning of the tutorial to use Laravel custom rule to validate google recaptcha response so we are going to do that now, go ahed and open up your terminal to create new Rule using artisan command:

We have given rule name as Recaptcha – keep that in mind.

Go head and open newly generate file from “app/Rules/Recaptcha.php” and update it according to the file given below:

Have a close look on each method we are sending http request to the google api using zttp library (which we will be installing next) along with few different parameters to validate the user response.

As we see we are using this library to call http requests, so we will need to grab this file using compose so open the terminal and fire following command:

Now open up newly generated controller file from app/Http/Controllers/PostController.php and replace it with given script:

We are doing all the operation inside store method have a close look to understand the validation operations.

Next open routes/web.php routes file and add following route at the end of the file:

Next update Post.php model file as showing below:

Go ahead and open welcome.blade.php file and add following line line into the head section which will access google recaptcha api javascript:

Next add new field and error script into the add post form, make sure to match “config(‘services.recaptcha.key’)” to your project configuration:

Next to run the project with this updated code we just need to compile our assets with following command:

After compiling the assets refresh the page and try to test the application, you should see google recapcha generated as showing below in screen shot: A bit long tutorial right, but keep in mind it has lot of points to learn at the initial stage and if you are a beginner vuejs plus Laravel developer it will really help you to boost your development skills. You can also check at key points sections at the top of the tutorial to make sure you got those points as mentioned.

If you really enjoyed learning from this tutorial please keep sharing this tutorial to your friends or If you have any question in mind related to this tutorial you can easily ask using comment box below.