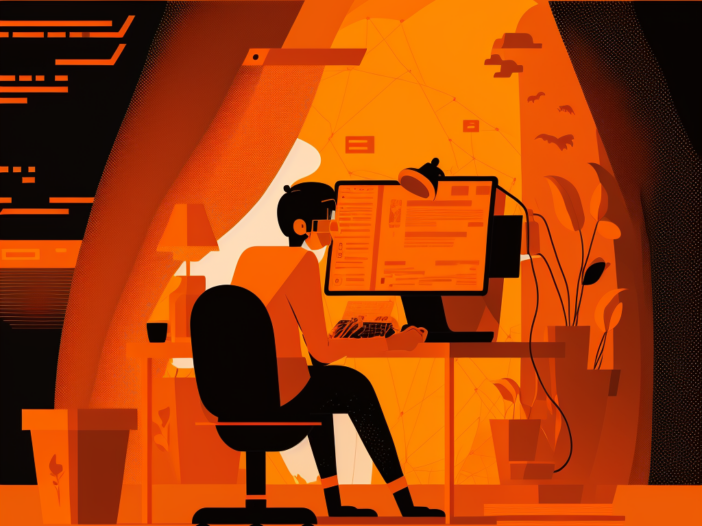 In the middleware class, you can define a terminate method that will be called automatically after the response has been sent to the browser. For example, you can use the method to write a log entry with information about the request and response:

Finally, you can apply the middleware to the routes or controllers that need it. For example, if you want to apply it to all routes, you can use the middleware method on the Route facade:

This is just a basic example of how you can use the terminate method in a middleware in Laravel. You can customize it to suit your needs by adding more functionality, changing the log format or using another method to store the data.